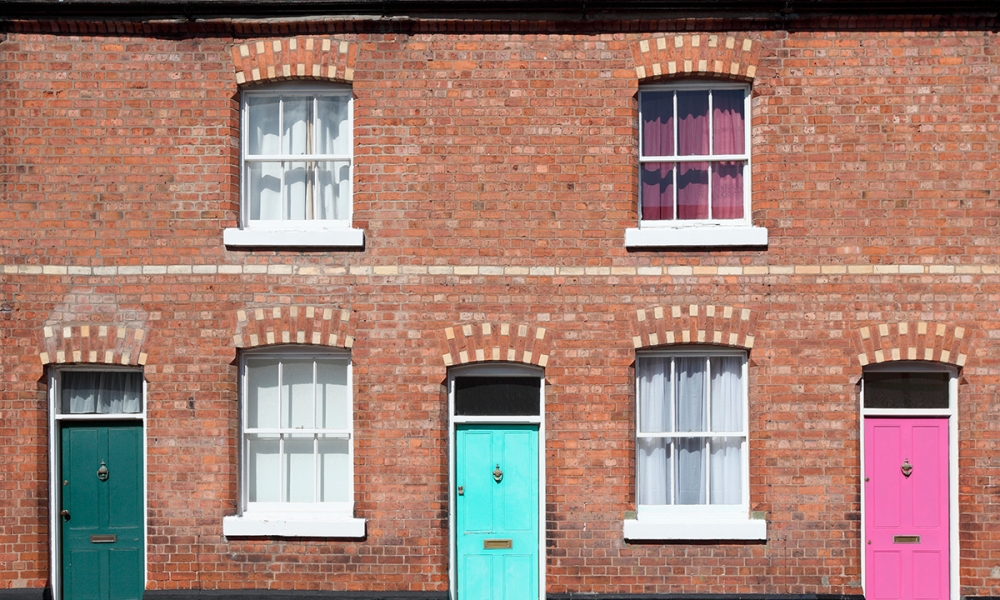 When was the last time you banged on the wall to tell your neighbours to keep the noise down or got frustrated by their pet pooch barking non-stop?

A new study from Co-op Insurance has found that one in five Brits (19%) have been involved in a dispute with their neighbour in the last twelve months with excessive noise being the biggest cause of issues.

The report, ‘A portrait of the modern British community’, provides a striking snapshot into neighbourliness and the changing shape of communities in 2016.

Regionally, London and Birmingham has by far the highest number of neighbour issues, with a quarter (25%) of those questioned saying they’ve encountered a nuisance neighbour during the past year. The most harmonious place in Britain is Milton Keynes, with only 7% of those asked recording a dispute with their neighbour, compared with the national average of 20% – perhaps a legacy of its new town status.

The blueprint of a good neighbour

1. Showing respectful behaviour at all times
2. Being tolerant and understanding of other residents’ needs
3. Being considerate by not making too much noise
4. Parking considerately
5. Not playing loud music
6. Keeping homes, communal areas and garden in good condition
7 = Taking responsibility for pets
7 = Helping you when necessary
8. Making sure children and visitors behave
9. Bringing in/taking out the bins when you’re away
10. Looking after your home when you’re away

James Hillon, Director of Products at Co-op Insurance: “As our lives, both in and away from the home, become ever busier and we spend more time engaged with technology – TV, the internet and social media, its seems we are becoming ever-more distant from our closest neighbours. As a nation we need come together, lose the British stiff upper lip and engage with our neighbours, who in time may become friends.”

Television producer Phil Redmond, who’s the spokesperson for the report, said: “When creating Brookside, Hollyoaks and Grange Hill each had at its heart a sense of shared community, with Brookside, in particular, concentrating on how society was changing from the cosy ‘coo-ee it’s only me’ world of neighbours popping into each other’s houses for cups of sugar, as depicted by Corrie or Emmerdale.

“Life has continued to change and that cosy world has long gone, but unfortunately our soaps still seem to portray an outdated notion of neighbourhood life, as the Co-op Insurance research suggests British people are becoming increasingly isolated from their local communities, as more than half of the nation say they do not feel a part of a community.”