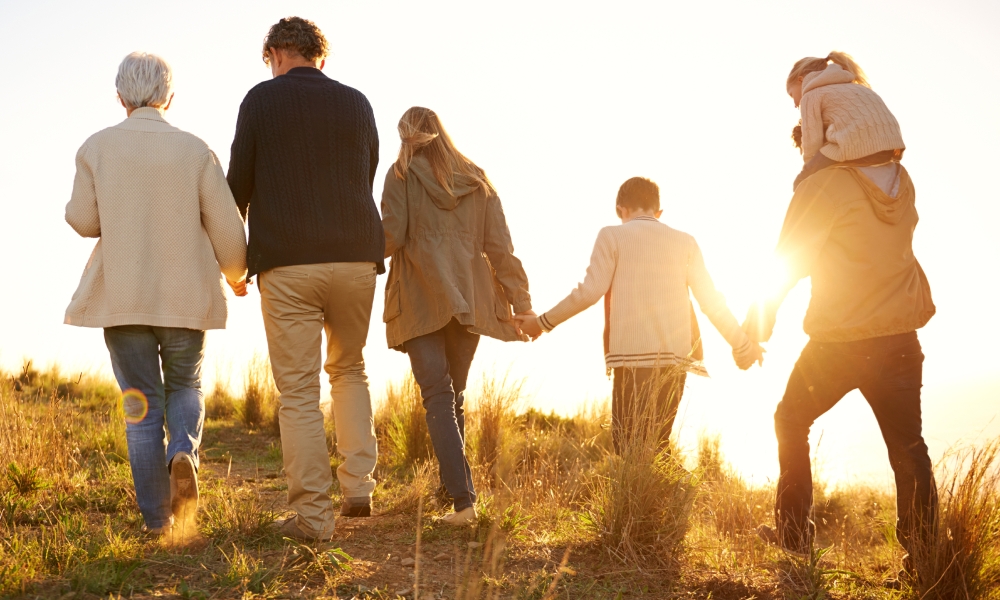 Are you one of the 20 million UK adults banking on receiving an average inheritance of £147,000?

A new study by the Co-op has revealed that one in five over 50’s confess there’s less in the pot for their dependents than they’d hoped.

35% of those asked blame early retirement for the lack of money left and 12% are setting their hard-earned cash aside for future care costs for themselves or their partner.

38% have said their loved ones will get what’s left, after they’ve had a good time. Here’s a list of what they plan to do:

Over 50’s spending the kids’ inheritance

Meanwhile 41% of UK adults have already spent their inheritance (in their heads) – despite the fact they may not receive it, with one in three planning to put it aside for their children and grandchildren, one in four saying they’ll pay off debt and a further one in four hoping to splash it on a holiday.

Adults who’ve already spent their expected inheritance (in their heads)

James Antoniou, Head of Wills at Co-op Legal Services, says: “With people working longer, it’s understandable that they do want to enjoy themselves in later life. It’s interesting however that there is such a gap in terms of what adults in the UK are expecting to inherit from loved ones, versus what they are likely to receive. This highlights that there is often a breakdown in communication when it comes to later life planning.

“For those who are keen to leave something for their loved ones and make sure their wishes are clear, it’s vital that they put a legally effective will in place. Having an open conversation about what people own and the contents of their will with loved ones can also manage their expectations and help avoid disappointment, and possible disputes, after they’ve passed away.”