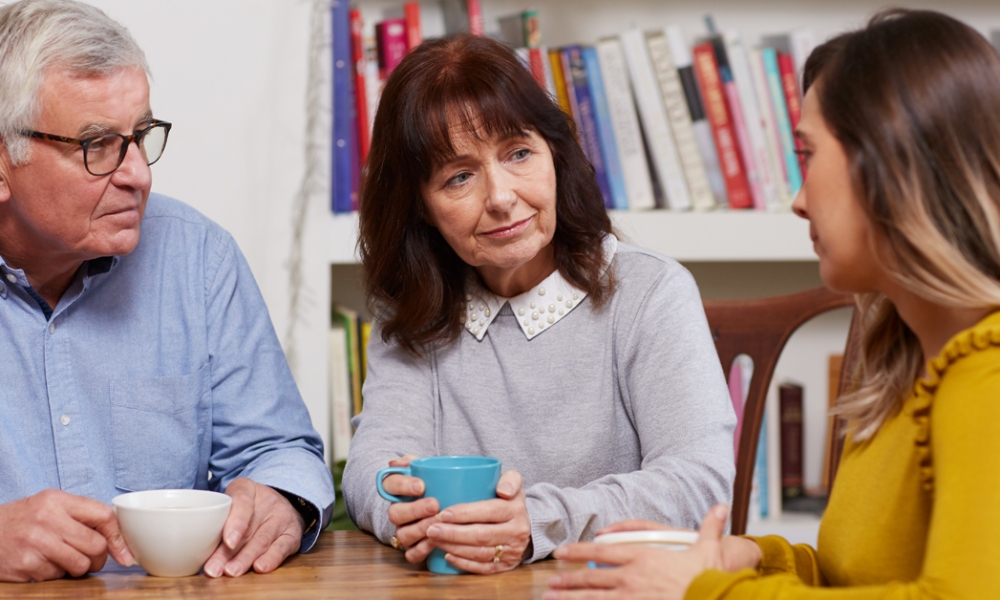 Members’ experiences of bereavement are helping Co-op Funeralcare to work up plans for how we can be better placed to support members at the toughest of times.

Last year over 17,000 members helped us by joining in with our biggest ever survey into death and bereavement. One thing mentioned by many was the lack of support available to bereaved people.

With this in mind, we’ve been talking to members again to find out more about the support they received when they had lost a loved one, the extent to which it met their needs and about the kind of support they would have valued, had it been available.

What’s emerged is a complex picture of bereavement support, in which friends and family play the biggest role, but where many needs are not being fully met. Members were in large agreement that the bereavement support they need is  holistic – covering both practical and emotional measures, but where they get that support from could be from different places. For example, the type of support that they would expect from a funeral provider is less about the emotional and more about the practical.

It was clear that there are many ways in which people who have lost a loved one could be better supported. Some of these are relatively simple – like providing clear and accessible information about the steps you need to take and the things that you need to think about when someone dies, for example. These are not always obvious to someone who may not have previously experienced the death of a close relative or friend.

“It [support] was from friends and family, so mostly emotional. That was great, but I had to deal with the practicalities of a loved one passing away and I had no idea what to do.” Lorraine, a member from Preston.

Other suggestions from members highlighted the need for support to be available over a longer period of time – to help people through the process of grieving, which continues long after the funeral.

“These days everyone is so busy – after the first 2 weeks everyone goes back to their own lives and you just feel like you’ve been dropped onto the surface of the moon.” Gill, a member from Helston

As a funeral provider in communities throughout the UK, we’re in a privileged position to support members and people in their communities when they’re at their very lowest. After reading all the comments from members, it’s clear there is a real need for more types of bereavement support.

We’re already making steps to provide support in this area and have recently launched the Bereavement Notification Service. This offers our clients advice and assistance following a bereavement to help them sort out practical things like stopping mail to the deceased, closing down social media accounts and helping to communicate with banks, building societies and other financial institutions. However, there’s still more we can do in this area and this feedback will continue to help inform and shape what that looks like.

Read more on how members shape our Co-op;

Leave a Reply to strap on Cancel reply